God made very sure that we could understand who He is, what He is like, and what He wants for and from us. He did this by sending his Son, Jesus. Now we don’t have just the written Word, we have the Living Word—a real person. When people watched Jesus, they were seeing God. When He entered Jerusalem riding on a donkey (a symbol of humility and gentleness), they praised Him…

BUT even God himself, God in person, was later rejected. That same crowd who praised Him, would later turn on Him. People hated him and rejected his message.

1. Read the passages above slowly. (Click on the passages for the link.)
2. Linger with them quietly.
3. Ask God what He is saying to you and how He invites you to respond.
4. Write out or say a prayer back to Him.
5. Thank Him for His message to you today.

Snuff out the next candle. Do not light again until Easter Sunday.

Sources: Some of my own and some adapted from Noel Piper, http://www.desiringgod.org/articles/lenten-lights 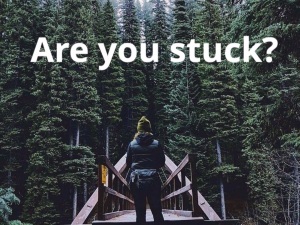 being the church Bible Study culture growing healing just for fun Knowing God leadership loving others mission Musings... prayer reading and journalling through the Bible rest songs on my brain trusting what I am pondering what I learned today what I read from others worship

Note on Resources from Amazon

Please note: I love recommending other incredibly helpful resources, so when you purchase a book from Amazon using a link on this site, I receive a very small referral fee. This doesn’t cost you any extra, but in the interest of full disclosure, we want you to know about it. As an Amazon Associate I earn from qualifying purchases.